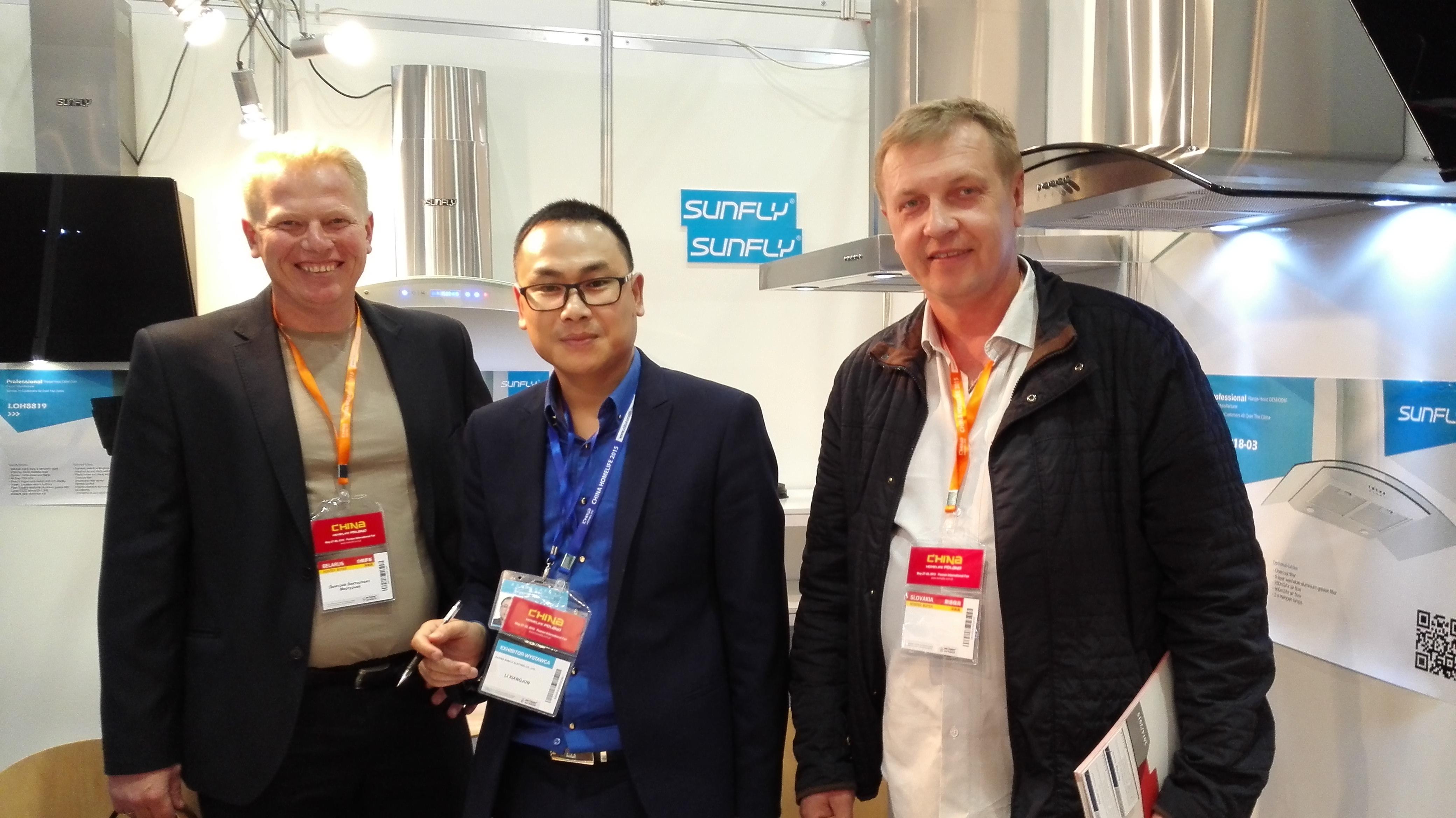 Our company is led by the general manager Li Xiangjun to lead a team to Brazil to participate in this fair. Brazil has leapt to become the sixth largest economy in the world, and the purchasing power of middle-class consumers is expected to be as high as 1 trillion US dollars; China has become Brazil’s largest trading partner. Brazil’s rising demand for high-quality products has brought Chinese suppliers There are unlimited business opportunities. 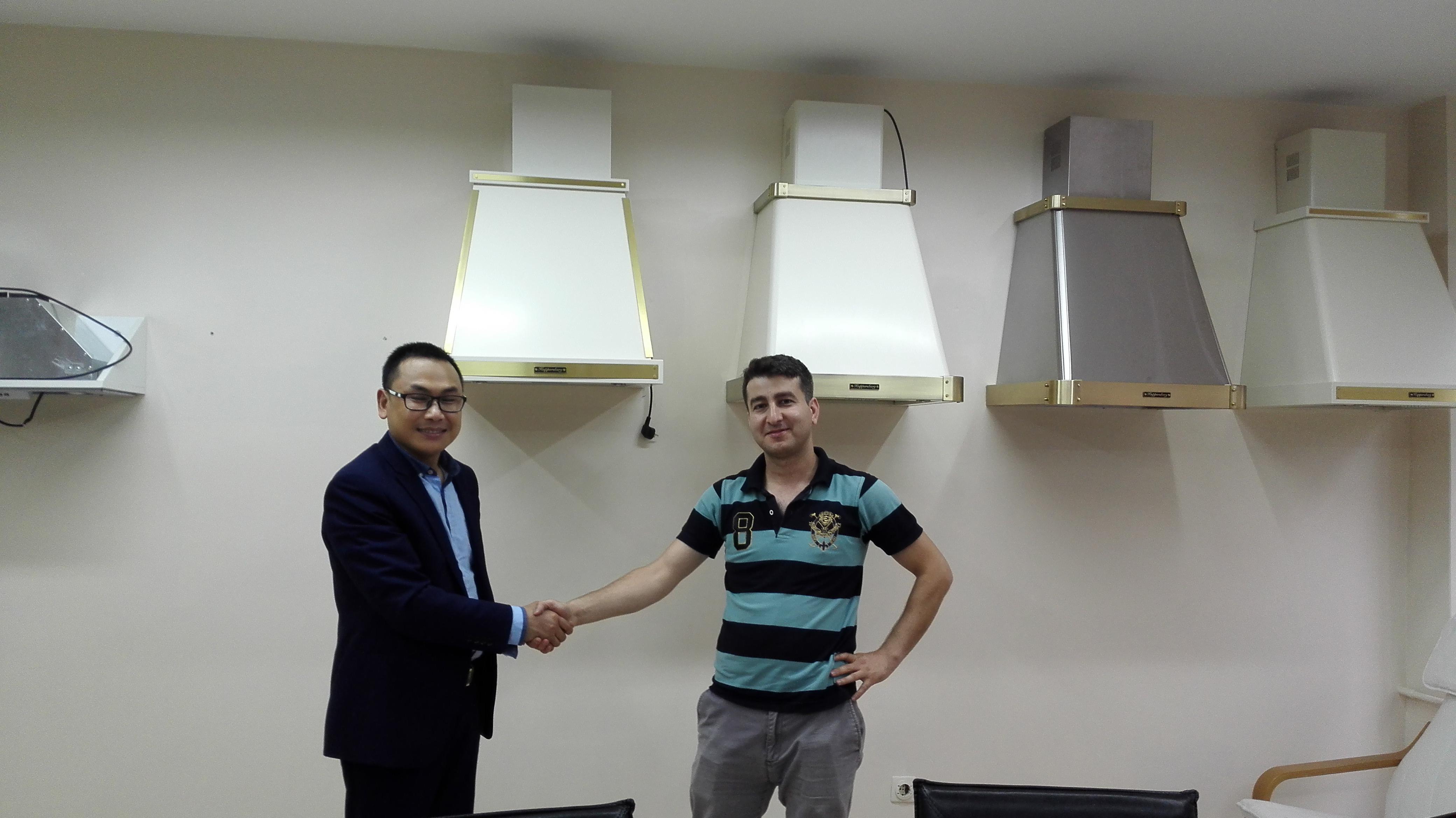 Through this exhibition, the company's exposure in foreign markets has been improved and it has laid a solid foundation for the company to develop new markets!